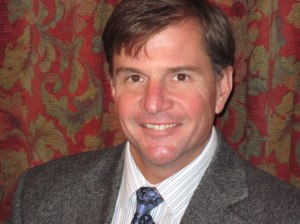 Neil arrived in Ireland from South Africa in 2002.

Prior to that Neil worked in a leading firm of solicitors from 1987-1992, before being admitted as an Advocate of the Supreme Court of South Africa (a barrister) in 1992. He published three books in South Africa on employment law and unfair dismissal, as well as being published in numerous national and international peer-reviewed journals.

Neil has now retired from full-time practice and devotes most of his energies to his students. He has published three books in Ireland, “Nursing Law for Irish Students (2005); “Evidence” (2007); and “Nursing Law for Students in Ireland” (2011). He is an accredited and practising mediator but this has had to take a back seat with the advent of full-time online learning as a result of COVID.

His current interest is the law and language. He is also researching the area of disability as a politico-economic construct.

Neil is very happily married to Fiona, and they have two sons, Rory and Ian.

6 Responses to About the Author