The final stages of capitalism 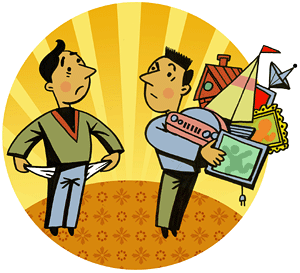 In Das Kapital, (my translation) Marx describes the final stages of capitalism, literally along the lines of ‘capitalism will eat itself’:

“The final stages of capitalism will be marked by global capital being unable to expand and generate profits at former levels. Capitalists will begin to consume the government along with the physical and social structures that sustained them. Democracy, social welfare, electoral participation, the common good and investment in public transportation, roads, bridges, utilities, industry, education, ecosystem protection and health care will be sacrificed to feed the mania for short-term profit. These assaults will destroy the host.”

Let’s break that down and apply the mentioned elements to contemporary Ireland under a Fine Gael government:

Apple is granted planning permission by Galway City Council despite admitting that the proposed data centre will “consume more electricity than Dublin”.

As a result of intense publicity, and despite winning their Supreme Court appeal, Apple abandons its plans to build the ‘super data centre’.

But was the withdrawal due to publicity, or was it a case that Apple did not need the data centre anymore?

Capitalists will begin to consume the government along with the physical and social structures that sustained them.

During its (almost) ten years in government, Fine Gael have consistently sold off public assets, usually with the public purse coming off second-best and the buyer making a killing:

A small selection of examples indicating the ever widening chasm between the “have it all’s” and the “have nothing’s”.

“These assaults will destroy the host.” 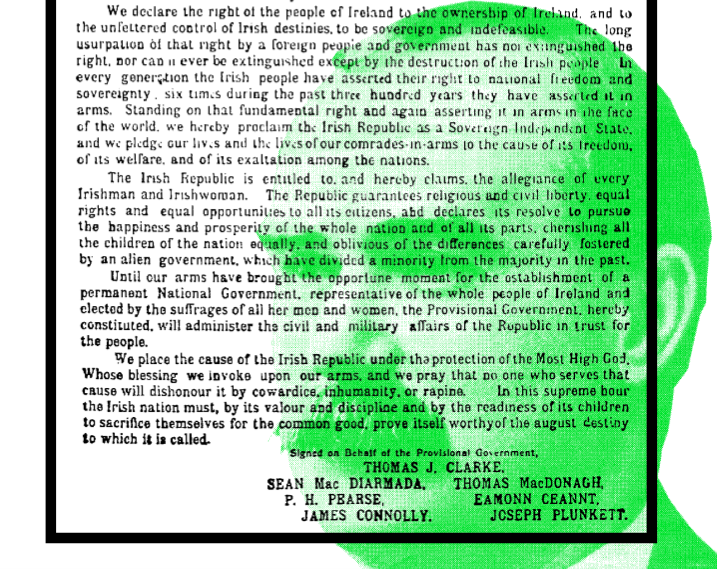