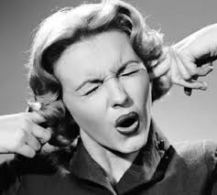 Government Ministers are constantly bewailing the lack of research, or claiming to be abreast of the latest research, into the damage caused to humans by wind turbine noise.

In Ireland, may I suggest that Minister Naughten has a lot of reading to do?