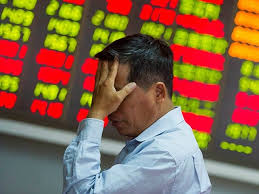 Great blog from “Stop these Things”.

Although written about the UK, the same is true of Ireland – probably worse, given our smaller economy / market.